Walking around shopping centres and parks now, you would probably be greeted with people of all ages with their eyes fixated and fingers swiping on their phone screens. If you happened to peek into what they were looking at, 85% of the time, you would see Pokemon on their screen.

I was hesitant to download the game because I knew I would be glued to it.  One fine day while waiting for Lauren to be dismissed from her class. I downloaded the game and it has gotten a lot of my attention ever since; I couldn’t explain why the game is so addictive. Probably because you could show others how you managed to get hold of some truly rare pokemons.  Within 2 hours of downloading, I captured 12 different species.  Now 4 weeks into the game, I caught more than 1200 pokemons and have a cool 124 different pokemons. I convinced Kel to play too. Telling him that it is the latest frenzy now – “just get a feel of it and it could be a ice breaker”. Personally I feel Pokemon Go got its pros and cons. 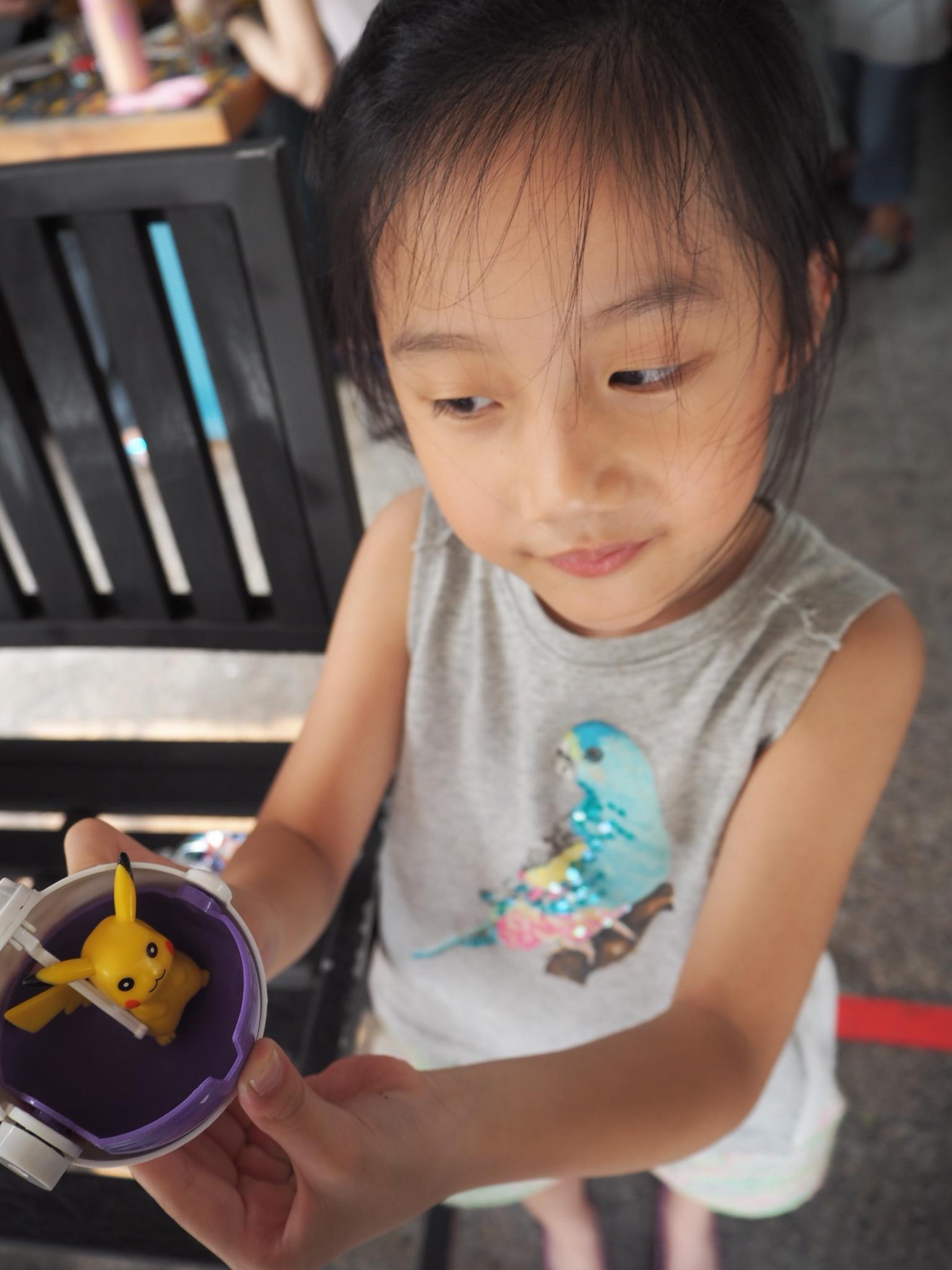 Lauren and her Pikachu

Kel and I catching some pokemons before our dinner date 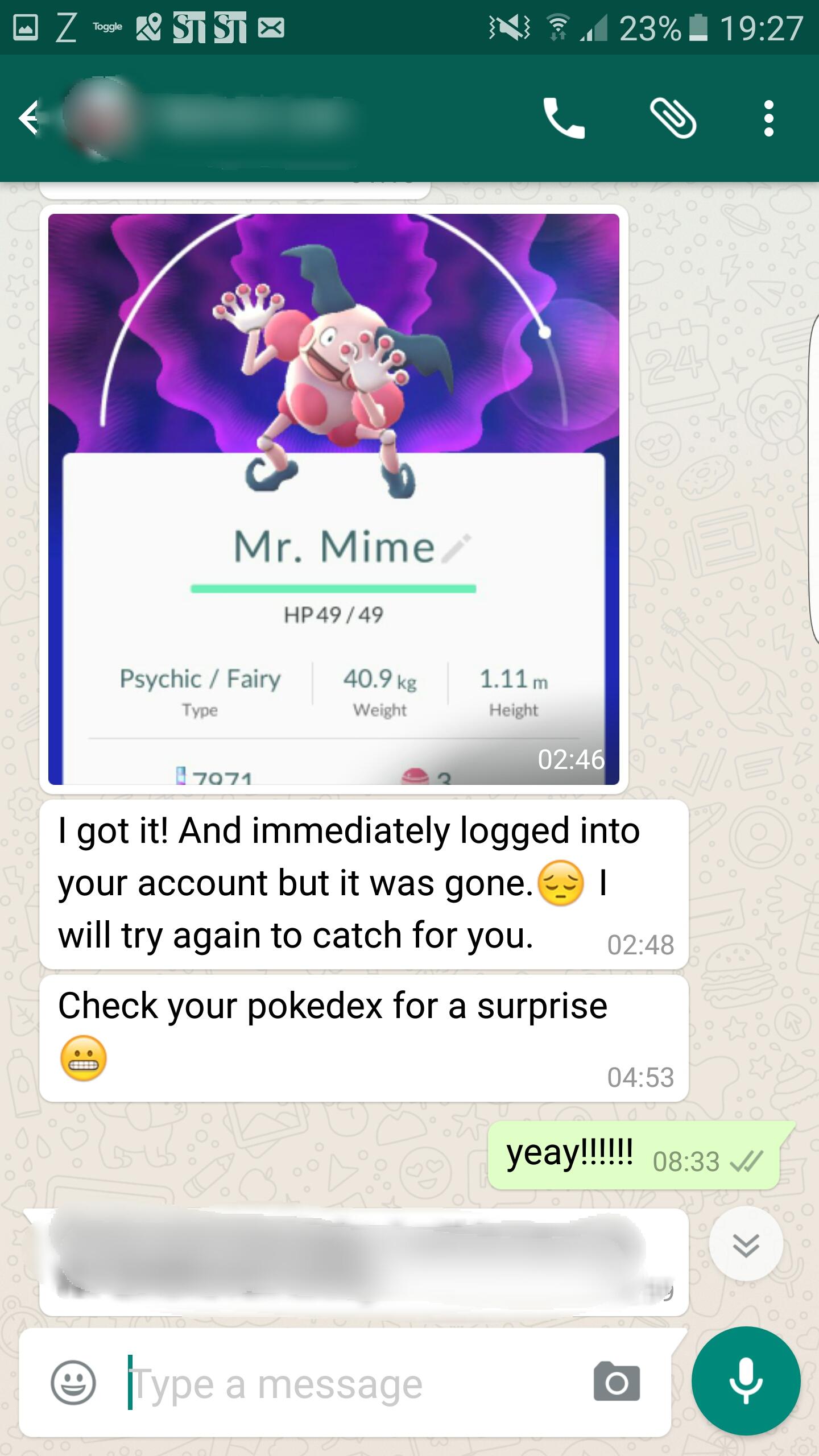 Kel catching the Europe exclusive Mr Mime for me 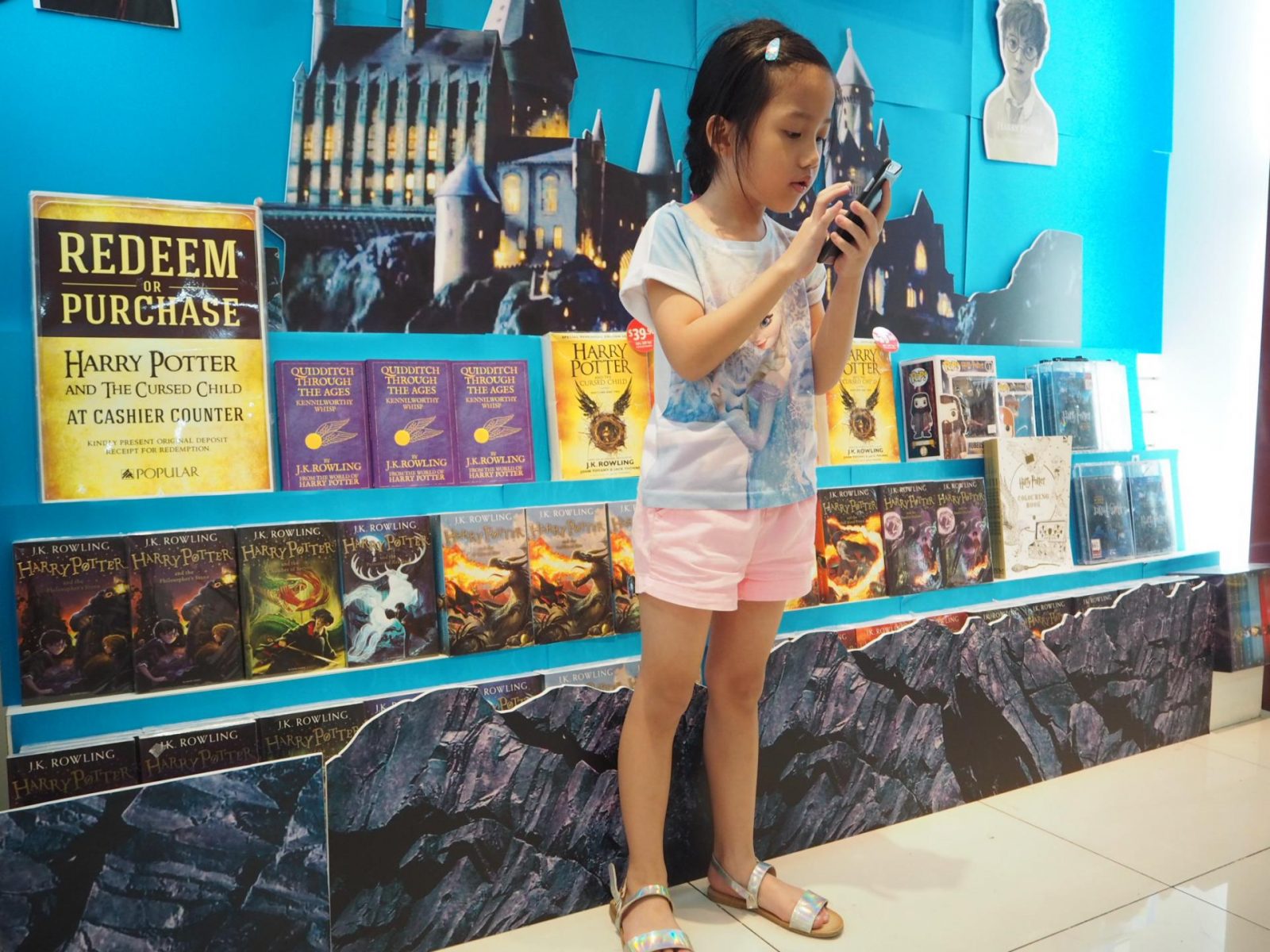 There are supposed to have more Cons than Pros but because we are all so into the game now. Let’s just focus on the Pros. Just remember to do everything in moderations. 🙂

You may also enjoy: 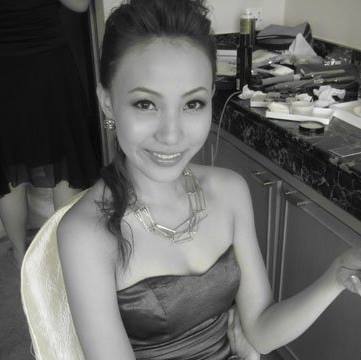 Welcome to CLAK! I am Charlene and I own an online skincare boutique, www.efreshsingapore.com. I will love to share about my sweet family, skincare tips and reviews, my travelogue and everything that excites me.

This blog serves as a diary to me to keep track of all the milestones I have achieved and things I have enjoyed. One day I will look back and realize that all the small things in life were actually big things